Mike founded Delta Card Services which was sold to Woodforest Bank in 2001 and in 2011 returned to serve as Chairman until its' sale to Paysafe in 2017. In addition to AtPoint, he serves as Chairman of United Energy Group, Paysafe Associates, Mirand Response Systems, Inc. and Park Ten Capital. 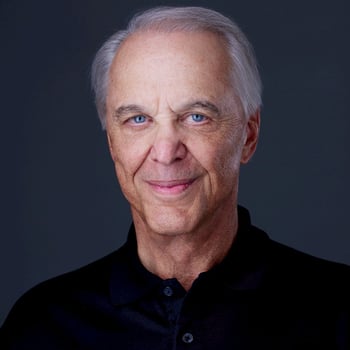 Contact us today to see how we can help your operations.